Home International Marketing HubSpot’s 2015 Year in Review: A Movement That Moved the Needle

What a year 2015 was for the inbound community! For HubSpot, it was a year of moving the needle — and being moved along the way.

We’re lucky enough to have built a company and a community that’s ambitious, crazy-focused, and talented enough to transform how the world’s organizations do business every day. We wouldn’t be here without the incredible global inbound community, including our customers and partners.

It’s these people that inspire me on a daily basis and make all the work that we do as a company worth it. Each year I find myself welling up time and time again during our annual INBOUND event where the impact of the inbound movement resonates for four days straight. The personal stories of individual people whose careers have dramatically changed trajectories for the better after embracing HubSpot and inbound get me every time.

In honor of their successes and the incredible growth that we saw as a company in 2015, I’d like to take a moment to celebrate with HubSpot’s 2015 Year in Review. In the past year:

But as I noted earlier, our Year in Review isn’t just about us; it’s about the entire inbound community. So, think about your own Year in Review, and your own year ahead. How have you been moved by others in your career? How have you moved the needle? What moves have you made — and will you make — to do business better?

How to Stand Out from the Crowd: The Secret to Making Money as a Freelance Writer

The Art of the Start: Unlocking the Secrets of Idea Generation for Online Side Hustles 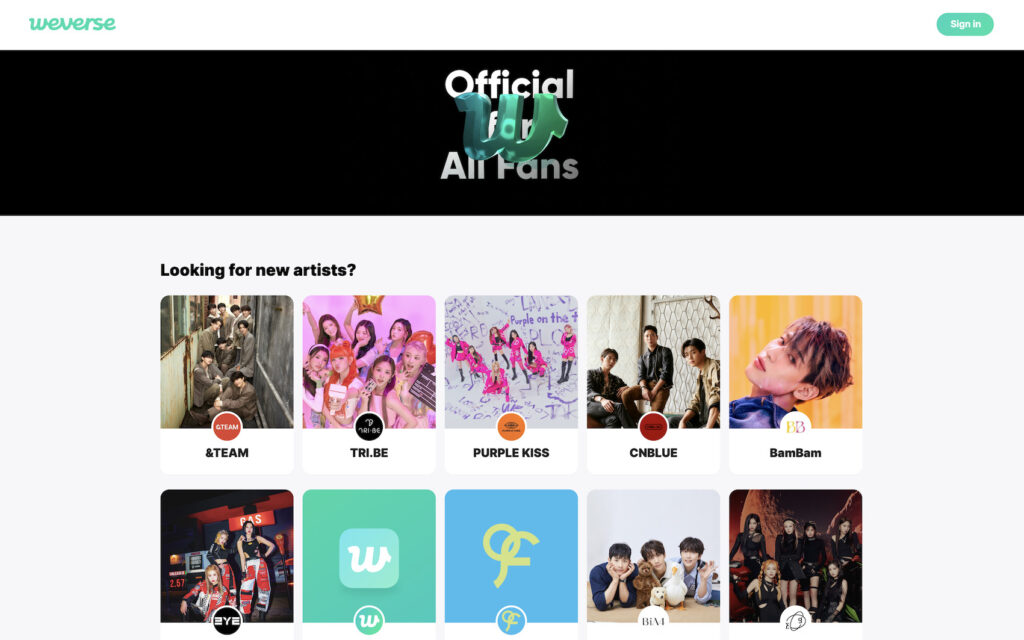 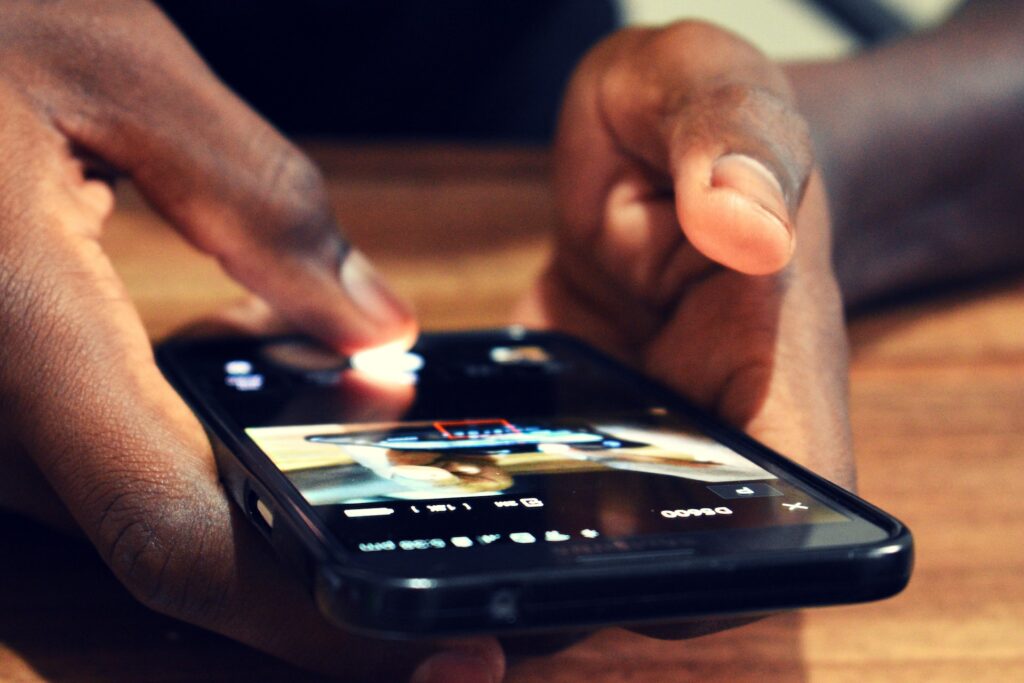 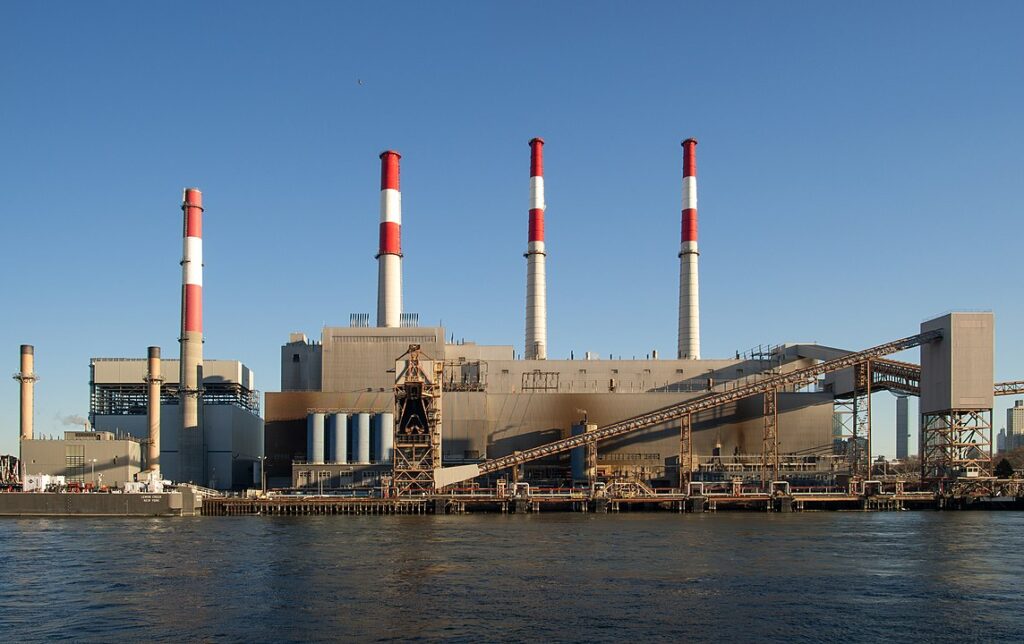 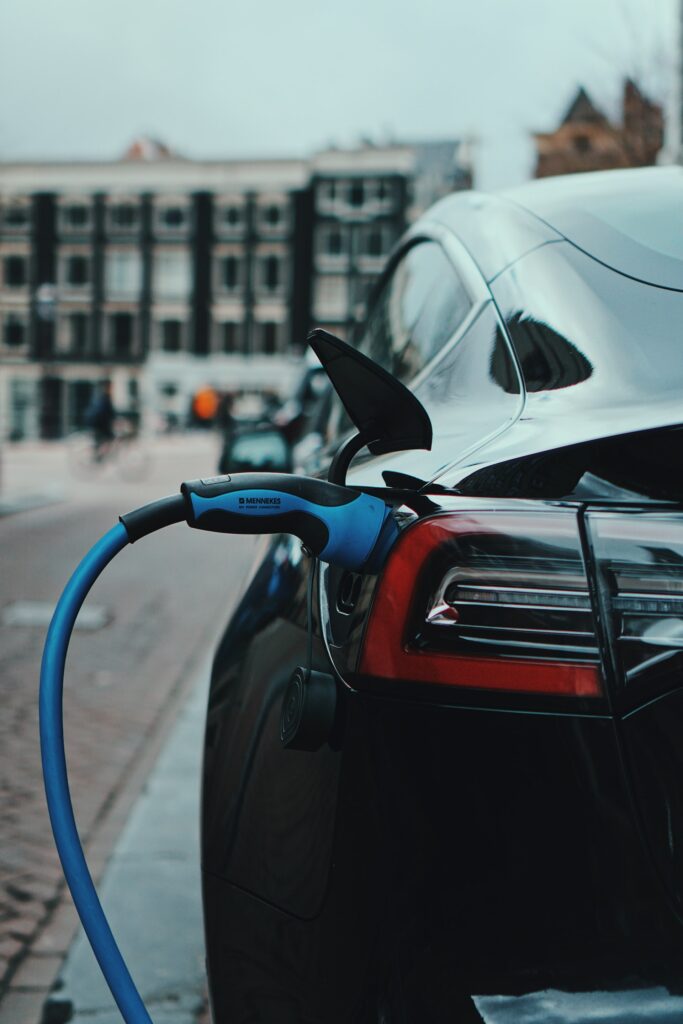