Have you ever cringed at a «Got Milk?» ad? Feel a strange sense of pride when you find a typo in a reputable book? Did you secretly (or not-so-secretly) love making syntax trees in school?

Then you might just love these grammar jokes as much as we do. Here are a few of our favorites — share yours with us in the comment section!

(Note: A few of them could be considered inappropriate in some work environments … )

Download our free writing style guide to learn how to eliminate grammar mistakes from your writing.

1. The streets were oddly desserted that night.

Image from Write At Home

2. The Case of the High Apostrophe Intelligence

3. The past, the present, and the future walked into a bar. 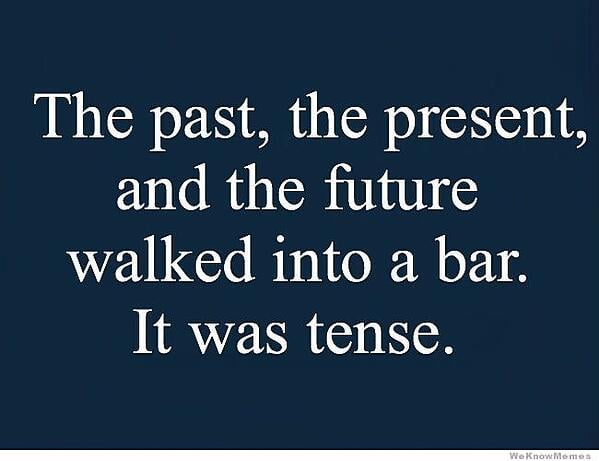 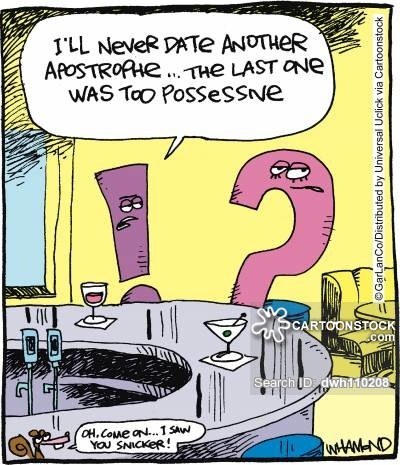 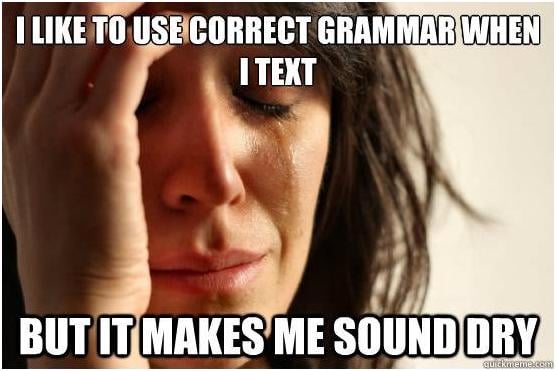 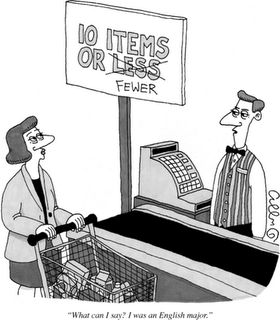 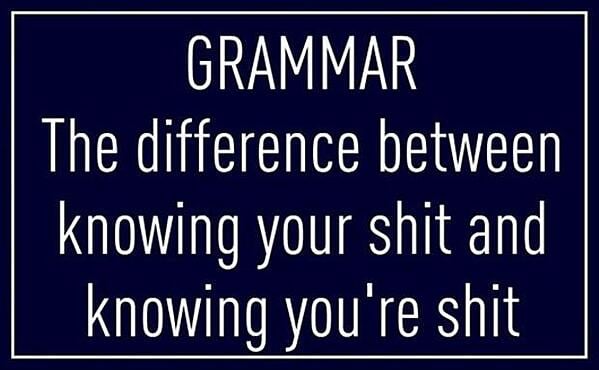 Image from Dump a Day 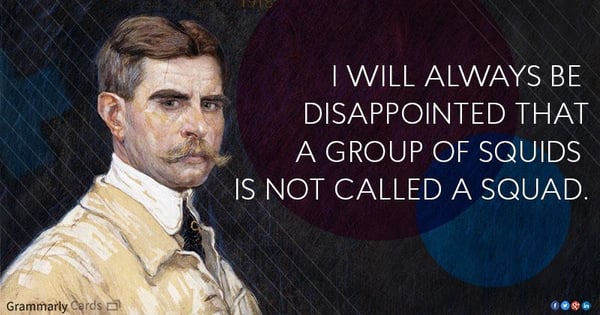 «This door is alarmed!» #funny pic.twitter.com/LqP9gJVhos 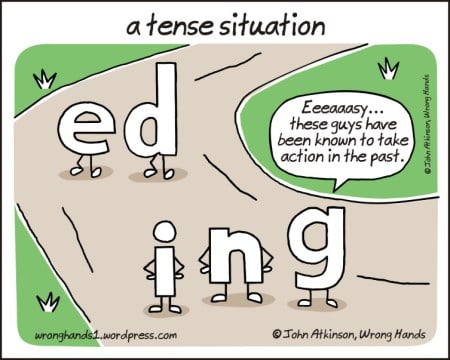 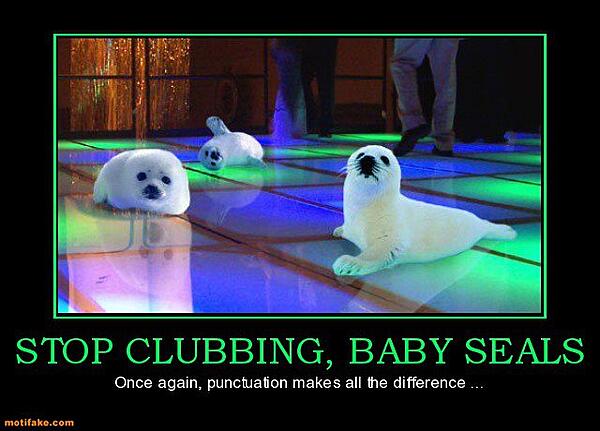 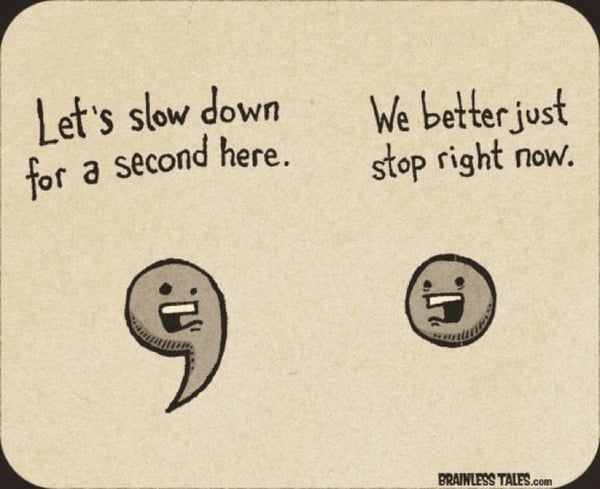 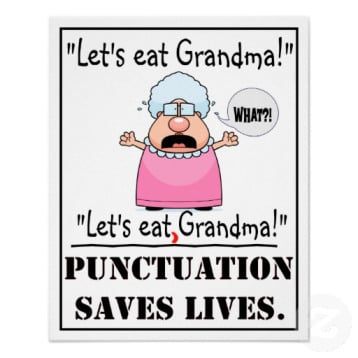 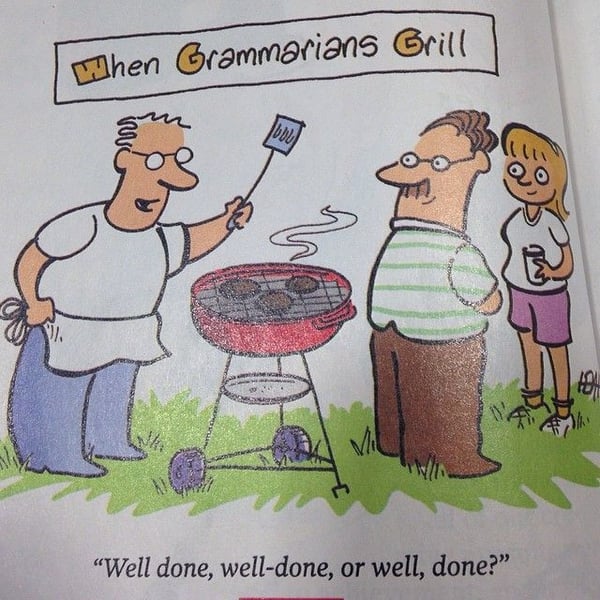 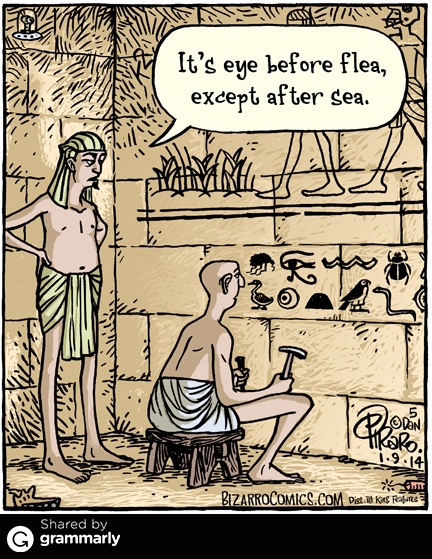 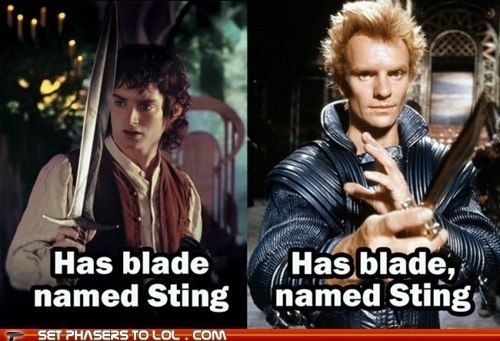 20. Dork is the preferred nomenclature. 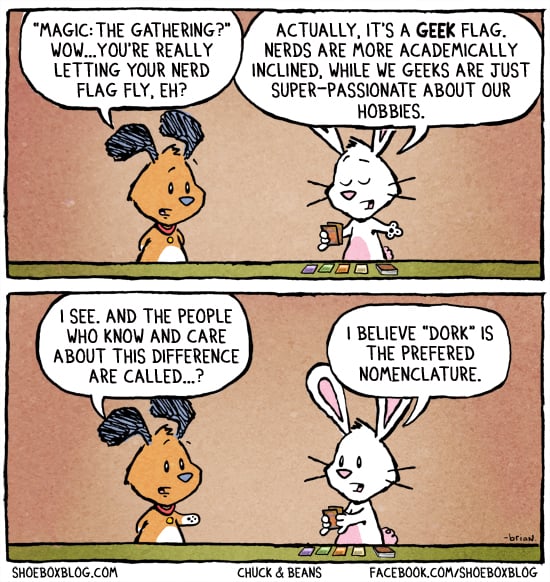 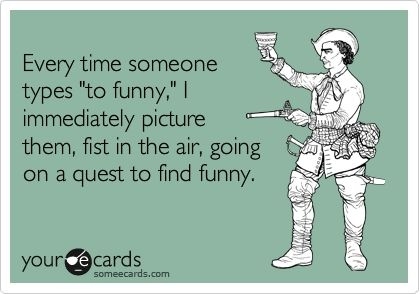 Want to learn more about grammar mistakes? Check out 20 of the Worst Typos, Grammatical Errors & Spelling Mistakes We’ve Ever Seen.

Editor’s Note: This post was originally published in December 2014 and was updated in November 2019 for accuracy and comprehensiveness.

12 Best Screen Recorders to Use for Collaboration 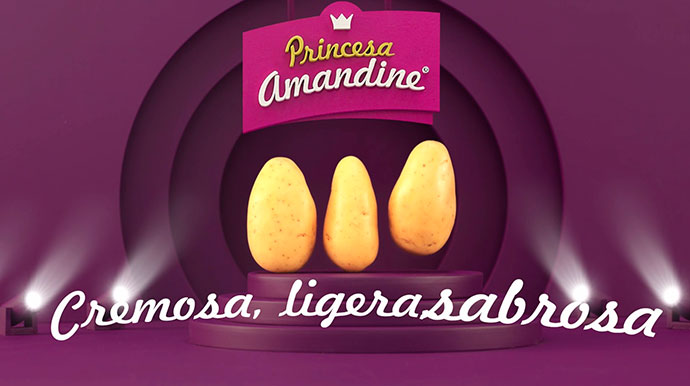 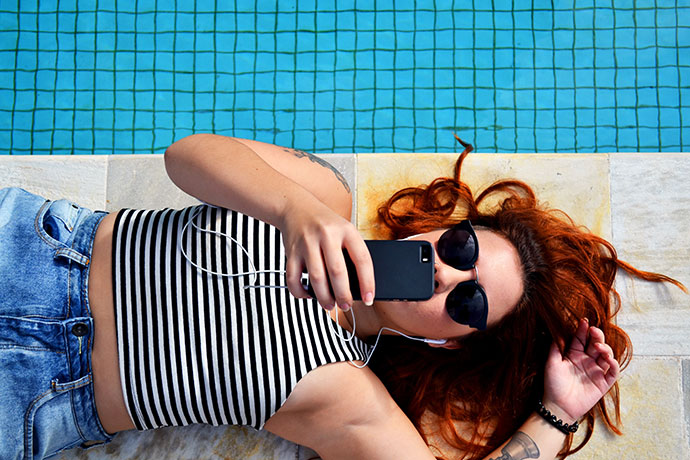